Home News Shelling damages Zaporizhzhia nuclear plant’s backup power line -IAEA
Our website publishes news, press releases, opinion and advertorials on various financial organizations, products and services which are commissioned from various Companies, Organizations, PR agencies, Bloggers etc. These commissioned articles are commercial in nature. This is not to be considered as financial advice and should be considered only for information purposes. It does not reflect the views or opinion of our website and is not to be considered an endorsement or a recommendation. We cannot guarantee the accuracy or applicability of any information provided with respect to your individual or personal circumstances. Please seek Professional advice from a qualified professional before making any financial decisions. We link to various third-party websites, affiliate sales networks, and to our advertising partners websites. When you view or click on certain links available on our articles, our partners may compensate us for displaying the content to you or make a purchase or fill a form. This will not incur any additional charges to you. To make things simpler for you to identity or distinguish advertised or sponsored articles or links, you may consider all articles or links hosted on our site as a commercial article placement. We will not be responsible for any loss you may suffer as a result of any omission or inaccuracy on the website.
News 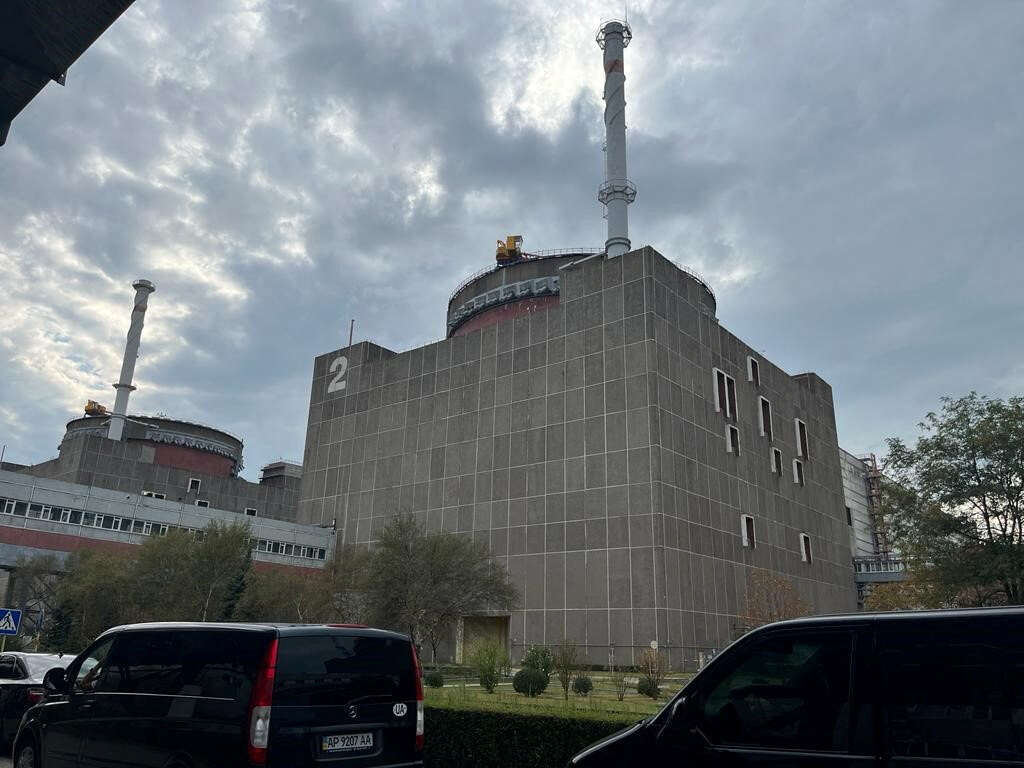 VIENNA (Reuters) -Shelling on Tuesday damaged a backup power line at the Russian-held Zaporizhzhia nuclear power plant (ZNPP) in Ukraine, which has already lost all four of its regular power lines, the U.N. nuclear watchdog said in a statement on Wednesday.

The International Atomic Energy Agency (IAEA) said there was no immediate impact from the damage to one of its three backup power lines because the plant was already disconnected from the grid.

Like all nuclear power plants, Zaporizhzhia needs power to keep cooling the nuclear fuel in its reactors and its spent fuel. Its one operating reactor is supplying power but with each external power line that goes down, it loses a line of defence against potential nuclear meltdown.

“Of the three backup lines between the ZNPP and the thermal power station, one is now damaged by shelling, while the two others are disconnected, senior Ukrainian operating staff informed IAEA experts present at the plant since last week,” the IAEA statement said, referring to a nearby coal-fired plant.

Russia and Ukraine have blamed each other for shelling that has occurred close to the plant and within its perimeter, risking nuclear catastrophe. Russian forces took over the plant soon after their Feb. 24 invasion of Ukraine but Ukrainian technicians still operate the power station.

Another of the backup lines was disconnected earlier this week to extinguish a fire.

Ukraine said on Wednesday it might have to shut down the plant to avoid a disaster and called on residents in areas nearby to evacuate for their own safety.