Home Digital Connecting vulnerable adults in care through their TV
Our website publishes news, press releases, opinion and advertorials on various financial organizations, products and services which are commissioned from various Companies, Organizations, PR agencies, Bloggers etc. These commissioned articles are commercial in nature. This is not to be considered as financial advice and should be considered only for information purposes. It does not reflect the views or opinion of our website and is not to be considered an endorsement or a recommendation. We cannot guarantee the accuracy or applicability of any information provided with respect to your individual or personal circumstances. Please seek Professional advice from a qualified professional before making any financial decisions. We link to various third-party websites, affiliate sales networks, and to our advertising partners websites. When you view or click on certain links available on our articles, our partners may compensate us for displaying the content to you or make a purchase or fill a form. This will not incur any additional charges to you. To make things simpler for you to identity or distinguish advertised or sponsored articles or links, you may consider all articles or links hosted on our site as a commercial article placement. We will not be responsible for any loss you may suffer as a result of any omission or inaccuracy on the website.
Digital 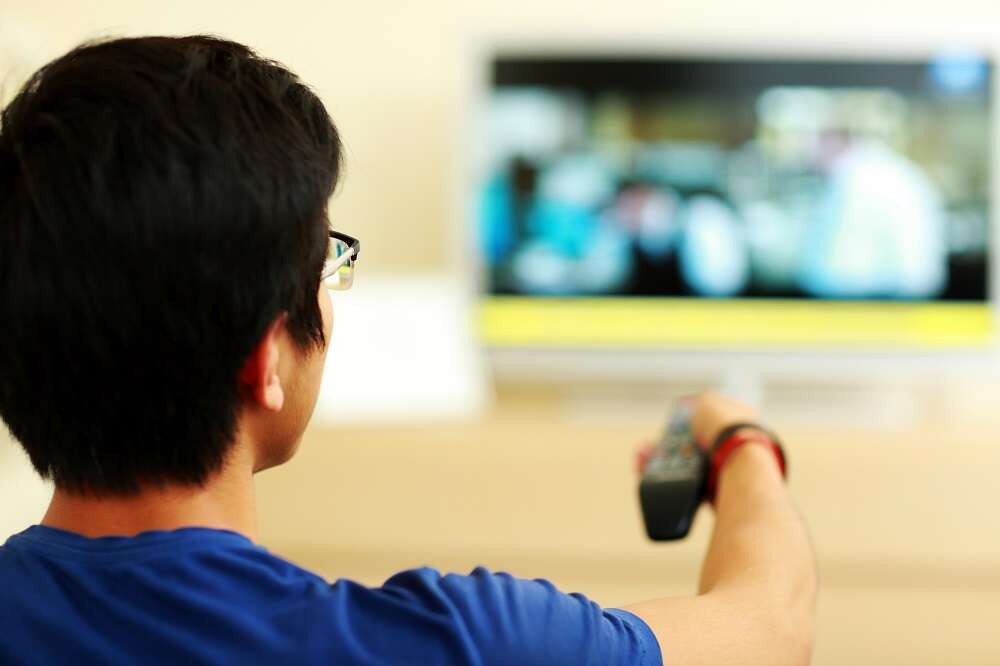 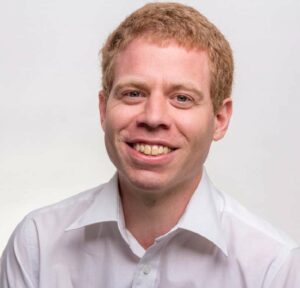 By Laurence Weir, business development and technology implementation for biomedical and healthcare projects at Plextek investigates connecting vulnerable adults in care through their TV.

We are rapidly reaching a stage in the UK where access to information and systems over the internet is fundamental to nearly every aspect of life. However, statistics from the ONS show that over 50% of elderly and disabled adults do not have a sustained or installed access to the internet. The hesitancy generated when interacting with new technology is denying huge swathes of the population access to data which could help both them and their careers.

Rather than trying to push new technology (tablets, smartphones, computer, smart speakers, for example) on people who are least likely to accept it, I would suggest we use technology they already have and are comfortable with: their television set.  Ironically, the television used to have a data service available to use for free.  Teletext was officially switched off in 2012 after 38 years due to lack of use.

Teletext was slow, non-personalised, and not particularly user friendly.  But it was simple to use.  I want to suggest a system which will seamlessly integrate with people’s existing TV setup, with no installed internet connection required.

There is nothing new or original in the design of this system.  The concept is simply to deliver a viewing portal to information which is currently accessible via the internet, at relatively low data rates.  Most current similar systems are used to stream ultra-high-definition video data through Wi-Fi. The proposed system could easily be made up of a few Off-the-shelf technologies to reduce integration complexity.

The main risks that exist in the system is secure biometrics being hacked to allow access to secure data.  To overcome this, all security must be encased in the remote, with a processor that interprets and encodes the biometric input, with secure paired connection to the dongle.

It is very likely that the individual components that make up these commercially available devices are considerably cheaper, and that a complete device could be envisioned at less than £100, especially if supported by government schemes or charities.

The goal of the device is to merge video stream output, with online retrieved data.  Even though most cellular data contracts now allow many gigabytes of data for a very low monthly cost, this system will instead focus on orders of magnitude less data that that.  Basic text, and low-resolution images will use much less than a megabyte to transmit.  If necessary, the entire dataset required for services could be downloaded and stored on local memory to allow access even when wireless data connectivity stops.

A service fee may be required to sustain advanced services, although that will be dependent on uptake and complexity of data provided.  Accessibility options such as text to speech and large print will be included as standard.

Most of the setup cost, and where this device will succeed or fail, will be the utility of the services provided.  These can be split into different categories depending on risk.

These would be services very similar to those on the old Teletext system.  Such services based around simple personalization such as location and individual preferences.  As such, biometric certification would not be necessary to access this level of data.  The relatively low cost would be on the service provider side to make sure access to the information portals is kept up to date.  However, it is likely that these would be the ones most frequently used by users.

As data becomes more personalised, services would need more security.  However, these could still be deemed as not causing serious harm if accessed by the incorrect people.

The added risk on these kind of services stems from both the setup and integration with existing or new data platforms.  Devices may or may not be compatible with local devices or platforms, which means it is more likely to fail and therefore cause frustration through use.  The information on people and goods would only be that which is readily given out already, such as package or public transport tracking.   The cost of facilitating these gets more complex as the number of disparate systems supported increases.

With a properly locked and authenticated system, there is the possibility of providing services which could be used to provide highly sensitive and important data.

Issues arise from vulnerable people being put in a position of responsibility for this data.  It could be that responsibility is transferred to other carers or family members, who are deemed responsible for access.  However, it is likely that any system that could put someone at risk will be difficult to certify and keep safe in use.  However, in the coming decade, the proliferation of hyperconnectivity in technology may improve this situation.  For instance, if a centralised personal authentication service is installed, then access to personal information could be made easier.  In any case, it would have to be seen what is possible with the budget for the services provider.

To conclude, we are proposing a low-cost and initially low-risk system which could be created and supported to provide vulnerable and elderly people with an access point to data which most of us take for granted.  With further development, these installed devices could be updated and improved to provide hard to reach people with at least a viewing portal into information we will need to access key services in the next decade.  Research will need to be done on the most reliable biometric sensor to be used for these adults.

How robotics and automation are transforming the global warehouse industry