Home Digital How robotics and automation are transforming the global warehouse industry
Our website publishes news, press releases, opinion and advertorials on various financial organizations, products and services which are commissioned from various Companies, Organizations, PR agencies, Bloggers etc. These commissioned articles are commercial in nature. This is not to be considered as financial advice and should be considered only for information purposes. It does not reflect the views or opinion of our website and is not to be considered an endorsement or a recommendation. We cannot guarantee the accuracy or applicability of any information provided with respect to your individual or personal circumstances. Please seek Professional advice from a qualified professional before making any financial decisions. We link to various third-party websites, affiliate sales networks, and to our advertising partners websites. When you view or click on certain links available on our articles, our partners may compensate us for displaying the content to you or make a purchase or fill a form. This will not incur any additional charges to you. To make things simpler for you to identity or distinguish advertised or sponsored articles or links, you may consider all articles or links hosted on our site as a commercial article placement. We will not be responsible for any loss you may suffer as a result of any omission or inaccuracy on the website.
Digital

How robotics and automation are transforming the global warehouse industry 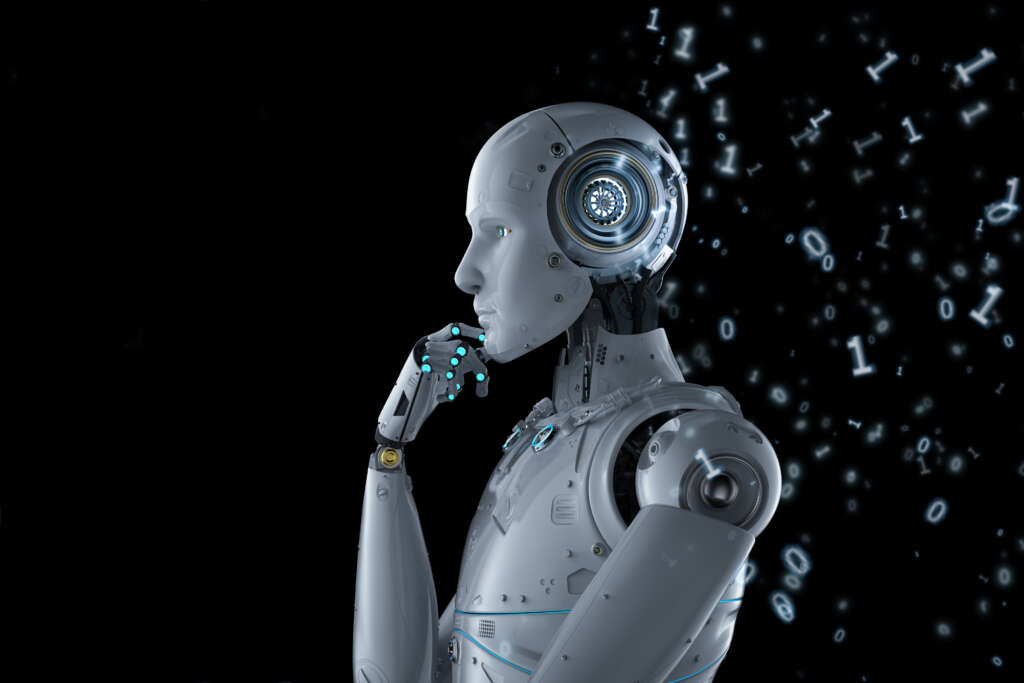 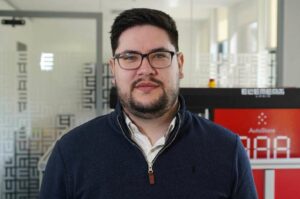 Robotics and automation have become superheroes for many businesses across a wide range of different industries. They can automate manual or repetitive activities like never before – taking efficiency, productivity, and performance to new and greater levels.

Organisations are increasingly turning to technology to strengthen their supply chain operations. The rapid growth of online shopping is prompting retailers and suppliers to pay particular attention to streamlining their warehouse processes in order to speed up overall order fulfilment.

No longer just desirable, fast processing time for online deliveries is becoming vital in the race to win customer loyalty. According to global consulting firm PwC, 17 percent of online shoppers will ditch a brand if the delivery waiting time is too long.

Companies must embrace newer technologies such as automated storage and retrieval systems (ASRS) and other types of warehouse robotics in order to maintain a competitive edge. But how do these technologies work? And how can they eliminate warehouse bottlenecks in a cut-throat e-commerce environment and boost company productivity?

When online shoppers click the “Buy” button on a website, it triggers off a complex set of supply chain activities. For the retailer’s warehouse, it’s the activity of order picking and dispatch – a seemingly simple exercise, but actually one of the most strenuous and time-consuming tasks in a warehouse. Manually locating a specific item in a vast, often unorganised space, filled with hundreds of thousands of products is no easy feat.

Further activities include prepping the item for shipment, which may involve packaging, sorting orders, and placing objects onto conveyor belts. For this to function optimally, a location mapping strategy is critical. Efficient location mapping requires correctly naming all product shelving positions, work areas, and travel paths within the warehouse, including systems to put away items in the right spot.

While wearable technology can help track staff movement around the site, like bending over and reaching, the human labour involved in all these activities is generally quite time-consuming. Conversely, intelligent software combined with an advanced robotic ASRS, such as the AutoStore system, can change the game by taking over the most repetitive, labour-intensive, and non-value-adding activities. This saves time and reduces human error.

Another major benefit is its impact on the bottom line: research indicates that automation can increase e-commerce operations’ revenue per square meter by between 10 and 20 percent.

The progressive complexity of warehousing and the demand for agile and efficient operations have seen greater investment in various types of warehouse automation, from basic to advanced. For example, in mechanised automation, delivery robots act as the “foot soldiers” of the AutoStore system – an innovative, goods-to-person automated storage and retrieval system (ASRS).

In this system, storage bins containing products are stacked directly on top of and next to each other in a space-efficient grid that maximises available storage capacity and density. The AutoStore order-picking robots travel on the system’s top layer to retrieve the bins, working ceaselessly to drive, dig, collect, and deliver the bins to operator ports. This configuration makes it possible to build the grid on mezzanines, multiple levels, or around columns.

The robots have motors placed at an angle to enable five-directional travelling, allowing them to pick, transport and place bins from and at any point on the grid. A controller calculates the smartest available routes for the robots to pick and deliver goods.

This flexible, modular robotics solution maximises storage density, enabling the inventory to be quadrupled in the same space as conventional systems. The system can be adapted or scaled as space requirements change over time to maximise efficiency.

As the original AutoStore partner, Element Logic has developed its own execution, management, and control software tailored explicitly to the ASRS system. Providing a turnkey solution, it helped Europe’s largest supplier of IT accessories, EET Group, maximise its space without having to move anywhere.

Element Logic installed 44 robots, 10 ports, and 60,000 AutoStore bins, making it one of the two biggest AutoStore installations in Denmark. The solution, which was operational for just over three months, increased storage capacity by 75 percent, thereby supporting the IT supplier’s 20 percent annual growth rate.

Today the installation handles more than one million products and is a determining factor in EET Group’s efforts to maximise customer service and efficiency. Maximising space in a storage facility significantly eliminates the need for investing in a greenfield development, thus saving on capital expenditure.

One such example is Norwegian wholesale retailer New Wave, whose new, 8,000m2 warehouse saw a complete transformation after introducing an ASRS system. The company increased picking capacity by a massive 300 percent while reducing the picking area by 8,000m3. In addition, the system reduced the number of forklifts by half, which had a positive effect on the workforce.

Another success story is tzat of Direct Soccer, the UK’s leading football teamwear supplier. The Scotland-based business saw its average order despatches quadruple. It also saved £235,000 on floorspace, manpower, and energy within the first year of implementing the ASRS solution.

Embracing robotics in mechanised warehouse automation has given businesses the speed, precision, and reliability they need in today’s fast-paced, omnichannel digital economy. In fact, such automation is fast becoming a competitive necessity for all businesses, irrespective of size.

Investing in a robotics and automation solution will undoubtedly save space, cut costs, boost efficiency, and increase profits for all businesses with warehouses. An added benefit is that warehouse automation offers environmental benefits to the warehouse industry. For example, AutoStore is eco-friendly and energy-efficient – the robots operate 24/7, have an uptime of 99.7 percent, and charge themselves when required.

Investing in warehouse automation is undoubtedlyza large investment, but it has plenty of payback potential. The fact that these machines never sleep will further accelerate a warehouse’s automation ROI.

The automation journey also doesn’t have to happen in one go – it can be a gradual process. Nor is it only accessible to the largest businesses. So why not get started now?