Home News Czech government slightly raises 2023 deficit target to $11.5 billion
Our website publishes news, press releases, opinion and advertorials on various financial organizations, products and services which are commissioned from various Companies, Organizations, PR agencies, Bloggers etc. These commissioned articles are commercial in nature. This is not to be considered as financial advice and should be considered only for information purposes. It does not reflect the views or opinion of our website and is not to be considered an endorsement or a recommendation. We cannot guarantee the accuracy or applicability of any information provided with respect to your individual or personal circumstances. Please seek Professional advice from a qualified professional before making any financial decisions. We link to various third-party websites, affiliate sales networks, and to our advertising partners websites. When you view or click on certain links available on our articles, our partners may compensate us for displaying the content to you or make a purchase or fill a form. This will not incur any additional charges to you. To make things simpler for you to identity or distinguish advertised or sponsored articles or links, you may consider all articles or links hosted on our site as a commercial article placement. We will not be responsible for any loss you may suffer as a result of any omission or inaccuracy on the website.
News 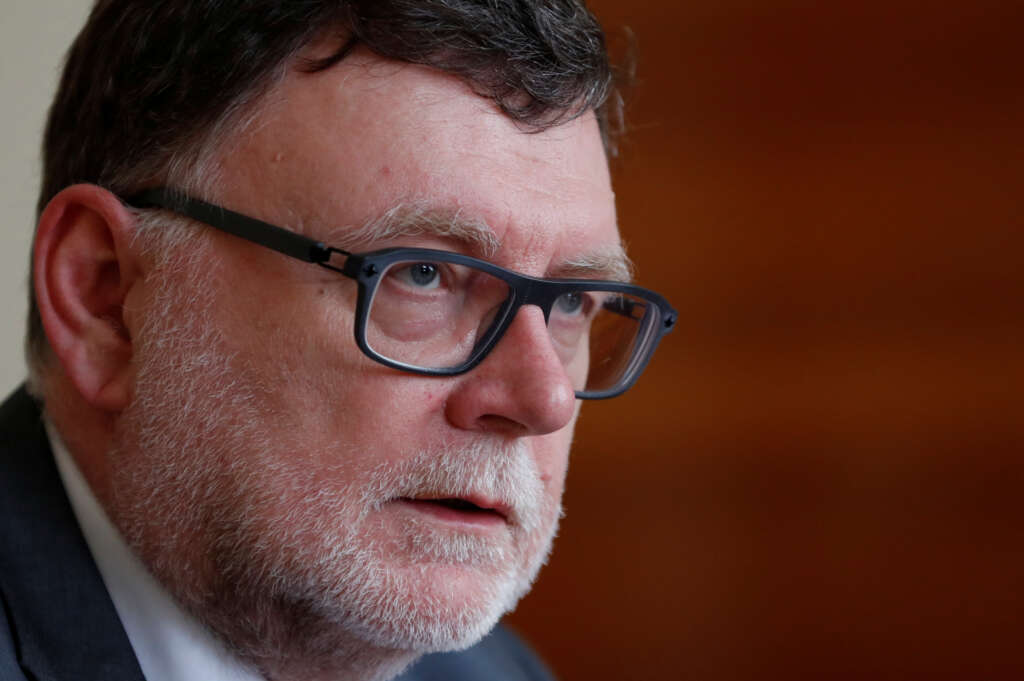 The rise includes higher spending on social support in light of Europe’s energy crisis, including caps on energy prices for households and small companies, as well as an increase in defence spending and investments into infrastructure, he said.

The budget is the main part of the system of public sector finances. The Finance Ministry has not given an estimate of the overall fiscal balance for next year in percentage of gross domestic product (GDP). The 295 billion figure itself would represent around 4% of GDP.

The 295 billion figure for 2023, while higher than previous plans, matches an early budget outlook revealed in June.

The draft budget is subject to approval by the lower house of parliament, where the centre-right government has a comfortable majority.