D-Link’s commitment to support during the global chip shortage 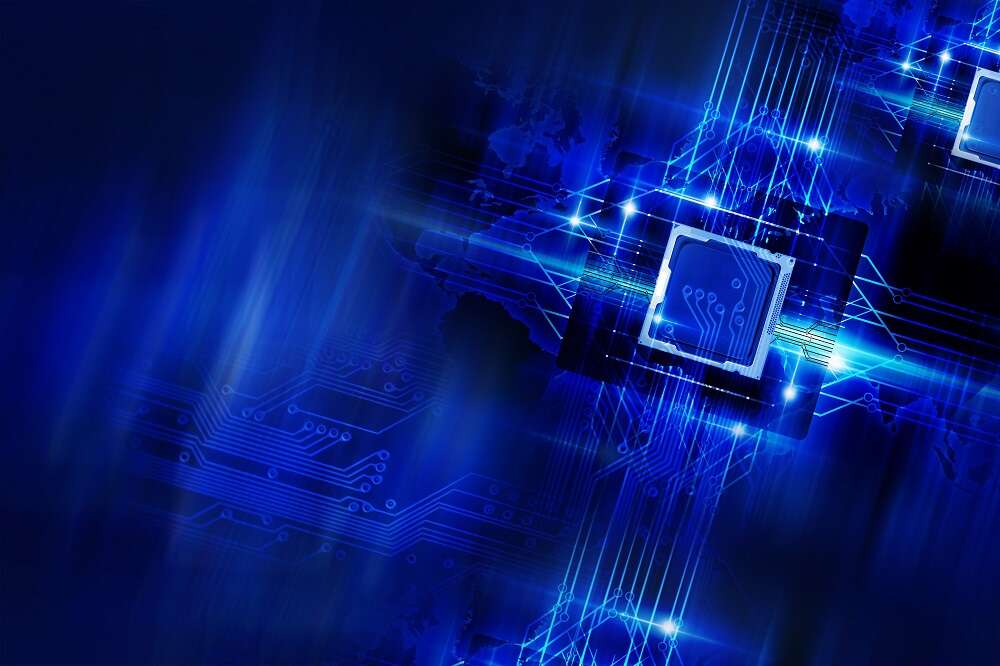 Over the last year, the Covid-19 pandemic has impacted multiple parts of the global economy with far-reaching effects. This, and several other factors, has resulted in a global shortage of semiconductor chips, causing severe disruption in the technology sector. Now at the point of crisis, the unavailability of enough chips is impacting the supply of technology products around the world and resulting in a shortage of everything from electronics, cars, and medical devices to networking equipment.

A large number of the world’s technology giants have publicly announced the impact that the shortages are having on them and how they are tackling the issue. At D-Link, we are committed to maintaining a resilient supply chain and tackling the issue through a concerted and dynamic collaboration with customers and partners.

To provide some context to the situation, technology companies were, as with other sectors, originally thwarted by delays to their manufacturing, supply chains and delivery models triggered by the worldwide Covid-induced lockdowns. Yet, the knock-on effect of this, in addition to a string of other events, have exacerbated the shortage of semiconductor chips worldwide.

Constraints on the global transportation system, for example, have resulted in companies having to pay premiums for shipping their products. Regional lockdowns have also resulted in a drive towards air freight, which is under additional pressure from global shipments of the Covid-19 vaccine. According to one report, global air-cargo capacity in Q1 of this year was 25% less than last year.

In addition, a number of fluke disasters that occurred in factories crucial to chip manufacturing also contributed to delays. Last summer, a fire at a factory in Fukushima, Japan cut off supplies for fiberglass used in making print circuit boards (PCBs) and in October another fire destroyed a semiconductor factory also in Japan, significantly slowing down production processes.

Not to mention the considerable shifts in customer demand over the periods of lockdown, where people began working from home and students were attending school remotely, causing a spike in demand for consumer electronics, networking and IoT devices for example. What’s more, there has also been a heightened interest in cloud computing products as employers seeks better technologies that allow them to more easily manage disparate teams.

Yet despite all these contributing factors, the crisis was perhaps most aggravated by the US ban on chip exports to China put in place in December of last year. This embargo has disallowed US chips to be used in the development of Chinese technology under the pretext that this posed an increased security threat. Throughout the last year, the US has steadily been restricting the access of Chinese firms to American developed technology – pushing China to speed up its efforts to establish a domestic chip industry on a par with other countries.

In the interim, to protect themselves from the widening technology, Chinese firms have been taking decisive steps in response to the embargo by stockpiling chips and buying equipment worth almost $32 billion to produce computer chips, from Japan, South Korea, Taiwan, and elsewhere according to Bloomberg’s, earlier this year. This has resulted in imports of computer chips comprising 18% of all Chinese imports last year, worth almost $380 billion.

In the near term, the market will continue to see shortages, increased pricing, and extended lead times on products caused by competition between companies in their effort to secure enough computer chips to keep their businesses going for the next six months.

In the face of the continued shortages, D-Link is committed to maintaining a resilient and robust supply chain throughout its extensive delivery channels as well as upholding dynamic coordination and collaboration with all of its supply chain partners and customers.

The past year has proved that today’s world relies on responsiveness, which is something that D-Link proudly delivers. As such, we invite customers and partners to engage with us as early as possible to support forward planning and to work together to meet their business needs.

27% of European companies use HR analytics for...

What impact could the 4-day working week have...

Over a quarter of Brits think the future...

Reimagining the procurement function and the role of...

July 7, 2022
Editorial & Advertiser disclosureEditorial & Advertiser disclosureOur website provides you with information, news, press releases, Opinion and advertorials on various financial products and services. This is not to be considered as financial advice and should be considered only for information purposes. We cannot guarantee the accuracy or applicability of any information provided with respect to your individual or personal circumstances. Please seek Professional advice from a qualified professional before making any financial decisions. We link to various third party websites, affiliate sales networks, and may link to our advertising partners websites. Though we are tied up with various advertising and affiliate networks, this does not affect our analysis or opinion. When you view or click on certain links available on our articles, our partners may compensate us for displaying the content to you, or make a purchase or fill a form. This will not incur any additional charges to you. To make things simpler for you to identity or distinguish sponsored articles or links, you may consider all articles or links hosted on our site as a partner endorsed link.