Home News Euro zone bond yields fall as ECB policymaker flags recession risk, gilts eyed
Our website publishes news, press releases, opinion and advertorials on various financial organizations, products and services which are commissioned from various Companies, Organizations, PR agencies, Bloggers etc. These commissioned articles are commercial in nature. This is not to be considered as financial advice and should be considered only for information purposes. It does not reflect the views or opinion of our website and is not to be considered an endorsement or a recommendation. We cannot guarantee the accuracy or applicability of any information provided with respect to your individual or personal circumstances. Please seek Professional advice from a qualified professional before making any financial decisions. We link to various third-party websites, affiliate sales networks, and to our advertising partners websites. When you view or click on certain links available on our articles, our partners may compensate us for displaying the content to you or make a purchase or fill a form. This will not incur any additional charges to you. To make things simpler for you to identity or distinguish advertised or sponsored articles or links, you may consider all articles or links hosted on our site as a commercial article placement. We will not be responsible for any loss you may suffer as a result of any omission or inaccuracy on the website.
News 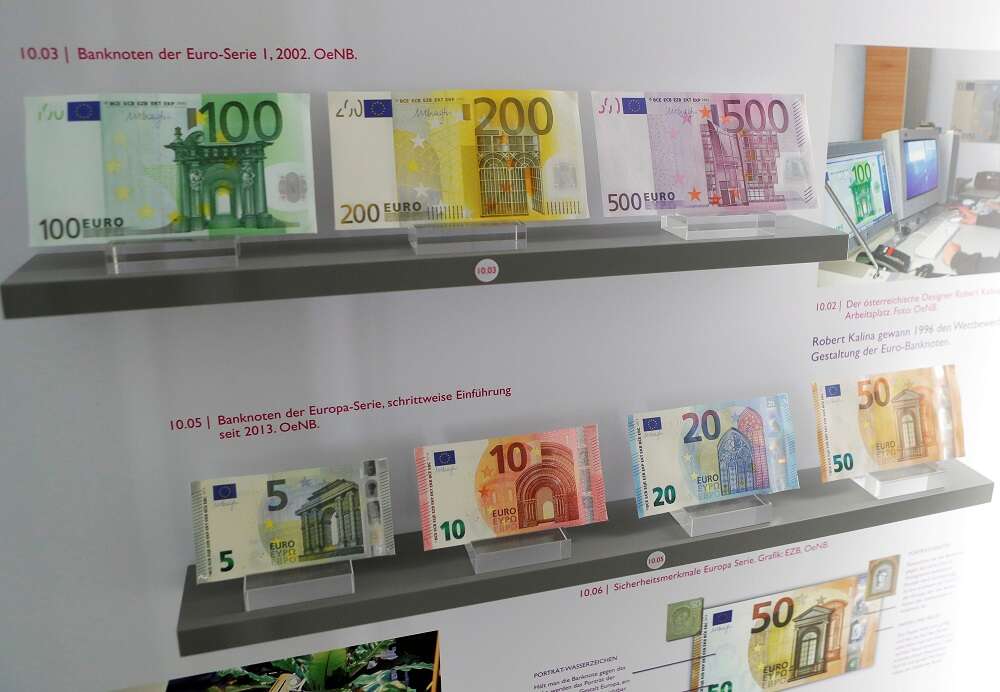 Investors will also focus on gilts after reports that British Prime Minister Liz Truss’s government is considering a U-turn on some of the measures in its late-September “mini-budget”.

Truss and her finance minister Kwasi Kwarteng are “determined and resolute” to deliver their economic plans that have caused turmoil in markets, junior trade minister Greg Hands said.

“Investors are waiting to understand what will happen in the UK as a rise in gilt volatility will spread to the euro area,” said Massimiliano Maxia, senior fixed income specialist at Allianz Global Investors.

“Of course, de Guindos mentioning recession risks strengthens the view that the ECB will have to soften its stance.”

U.S. consumer prices increased more than expected in September as rents surged by the most since 1990, but the numbers were not enough to push investors to price in more ECB monetary tightening and yields fell late on Thursday.

“We think there are no reasons for significant rises as we expect the ECB to pause its tightening path next year due to a weak economy,” he added.

Mizuho rate strategists reckoned that further inflation prints are needed before confirming a rise of the neutral rate – the interest rate that supports the economy at full employment while stabilising inflation.

Analysts have flagged some concerns about supply in government bond markets, with euro zone countries expected to increase public spending to fight the adverse impact of surging energy prices.

ECB policymakers discussed earlier this month a detailed timeline for running down a 3.3 trillion euro ($3.2 trillion) bond portfolio and envisioned the start of so-called quantitative tightening sometime in the second quarter of 2023, sources told Reuters this week.

But Bank of America expects euro zone net government bond supply to rise close to a record high of 400 billion euros next year.