Home News Factbox-Britain’s Princess Diana, who died 25 years ago
Our website publishes news, press releases, opinion and advertorials on various financial organizations, products and services which are commissioned from various Companies, Organizations, PR agencies, Bloggers etc. These commissioned articles are commercial in nature. This is not to be considered as financial advice and should be considered only for information purposes. It does not reflect the views or opinion of our website and is not to be considered an endorsement or a recommendation. We cannot guarantee the accuracy or applicability of any information provided with respect to your individual or personal circumstances. Please seek Professional advice from a qualified professional before making any financial decisions. We link to various third-party websites, affiliate sales networks, and to our advertising partners websites. When you view or click on certain links available on our articles, our partners may compensate us for displaying the content to you or make a purchase or fill a form. This will not incur any additional charges to you. To make things simpler for you to identity or distinguish advertised or sponsored articles or links, you may consider all articles or links hosted on our site as a commercial article placement. We will not be responsible for any loss you may suffer as a result of any omission or inaccuracy on the website.
News 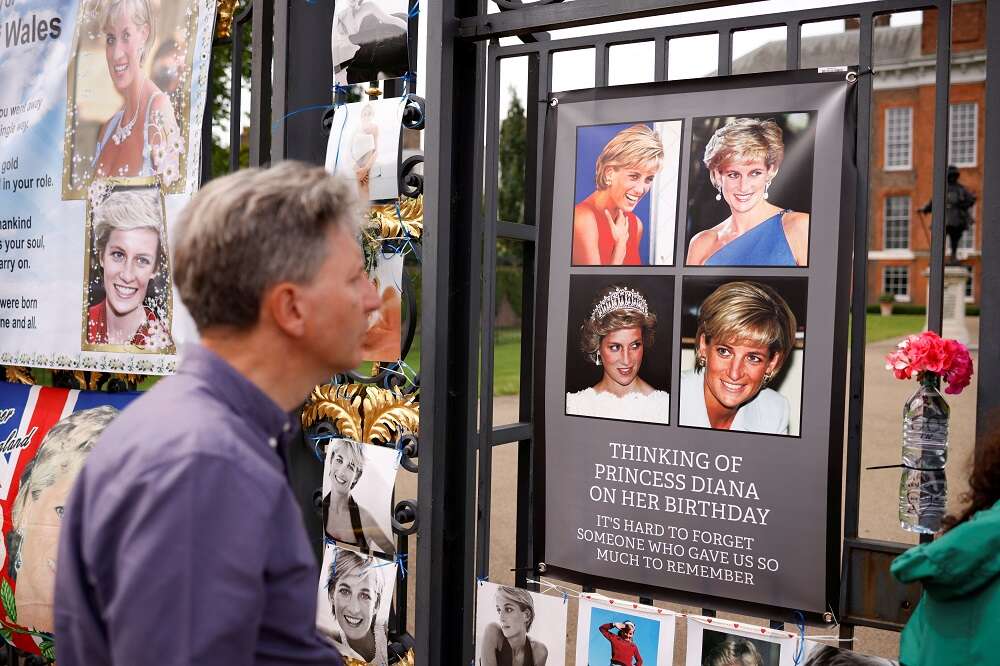 LONDON (Reuters) – Britain’s Princess Diana was killed in a car crash 25 years ago, prompting mourning across the world.

Here are some facts about Diana’s life:

* Diana Spencer was born on July 1, 1961, into an aristocratic family, the third of four children of the then Viscount and Viscountess Althorp.

* In 1977 she met Prince Charles, the heir to the British throne, at the Althorp stately house.

* On Feb. 1981, her engagement to Charles is announced and on July 29 that year they married in a sumptuous ceremony at St Paul’s Cathedral in London, watched around the world. She became the Princess of Wales.

* In 1986, Charles renewed his relationship with Camilla Parker Bowles, a woman he later referred to as “the love of his life”. Diana struggled with eating disorder bulimia as the royal couple continued public duties but led separate private lives.

* In June 1992, “Diana – Her True Story”, by tabloid reporter Andrew Morton, is published with Diana’s secret cooperation. It showed she was trapped in a loveless marriage and had attempted suicide to attract Charles’ attention.

In August that year, newspapers publish excerpts of taped telephone conversation between Diana and James Gilby, who called her “Squidgy” and told her repeatedly that he loved her.

Prime Minister John Major announced the formal separation of the couple in parliament in December.

* Prince Charles gives a TV interview in 1994 in which he confesses to adultery, saying he had remained true to his marriage vows, “until it became irretrievably broken down, (despite) us both having tried”.

* On Nov. 20, 1995, Diana gave a television interview to the BBC’s Martin Bashir in which she admitted adultery with former army officer James Hewitt.

She famously stated: “There were three of us in this marriage, so it was a bit crowded”, a reference to Charles’s relationship with Camilla.

* Diana is killed on Aug. 31, 1997 in a car crash in Paris alongside her lover Dodi al-Fayed. After her funeral, she was buried on an island at Althorp.

* An inquest into her death in 2008 concludes she and al-Fayed were unlawfully killed by the grossly negligent driving of her chauffeur Henri Paul and paparazzi photographers pursuing their limousine.

* A 2021 inquiry concludes that journalist Bashir had lied and shown fake bank statements to persuade Diana’s brother Charles Spencer to introduce his sister to him, and the BBC had covered up his deception.

The BBC subsequently makes payments to Diana’s former private secretary and the ex-nanny of Princes William and Harry.

William has said the famous interview should never be aired again and that the deceitful way it was obtained had “substantially influenced” what Diana said.

“The interview was a major contribution to making my parents’ relationship worse and has since hurt countless others,” he said.