Home News Finland watching its waters closely after gas pipeline blasts, PM says
Our website publishes news, press releases, opinion and advertorials on various financial organizations, products and services which are commissioned from various Companies, Organizations, PR agencies, Bloggers etc. These commissioned articles are commercial in nature. This is not to be considered as financial advice and should be considered only for information purposes. It does not reflect the views or opinion of our website and is not to be considered an endorsement or a recommendation. We cannot guarantee the accuracy or applicability of any information provided with respect to your individual or personal circumstances. Please seek Professional advice from a qualified professional before making any financial decisions. We link to various third-party websites, affiliate sales networks, and to our advertising partners websites. When you view or click on certain links available on our articles, our partners may compensate us for displaying the content to you or make a purchase or fill a form. This will not incur any additional charges to you. To make things simpler for you to identity or distinguish advertised or sponsored articles or links, you may consider all articles or links hosted on our site as a commercial article placement. We will not be responsible for any loss you may suffer as a result of any omission or inaccuracy on the website.
News 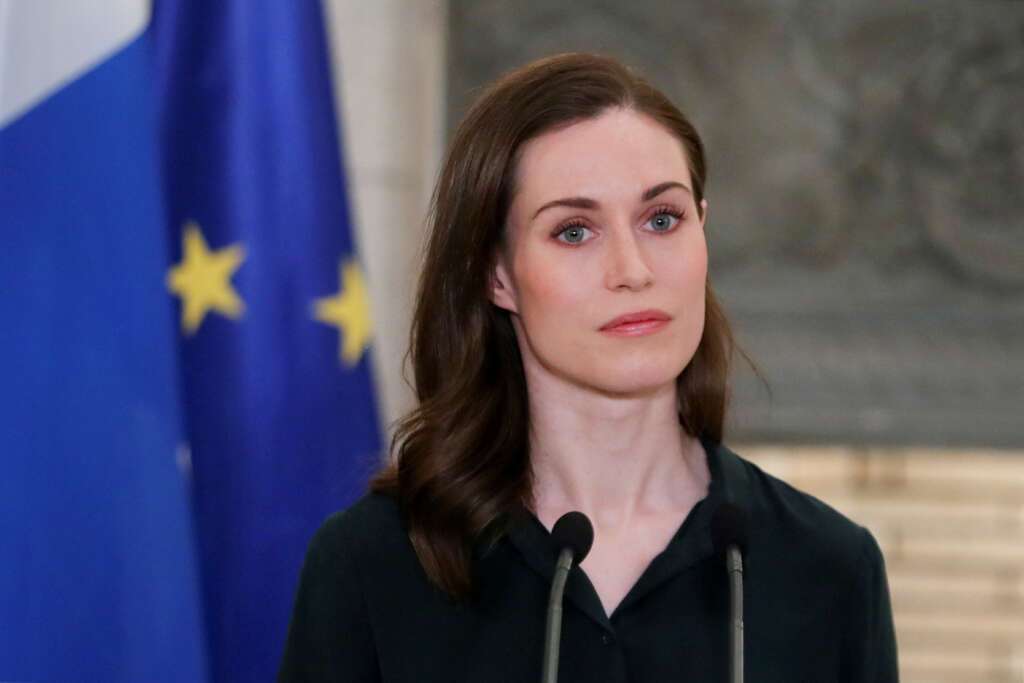 Marin told reporters that Finland, which shares the European Union’s longest land border with Russia, considers the explosions “grave news” and “extremely worrying”. The pipelines were built by Russia and European partners.

The European Union on Wednesday promised a “robust” response to any intentional disruption of its energy infrastructure after saying it suspected sabotage was behind gas leaks under the Baltic Sea. Russia has also said sabotage was a possibility.

The government said it will move to restrict heavily the transit of Russian citizens holding tourist visas to other countries in the Schengen region via Finland, refusing to give a date of enforcement before an official decision over the matter expected on Thursday.

Finnish land border crossings have remained among the few entry points into Europe for Russians after a string of Western countries shut both physical frontiers and their air space to Russian planes in response to Russia’s invasion of Ukraine seven months ago.

Finland will also consider building a fence on parts of its 1,300-km border with Russia, with an estimated cost of several hundreds of millions of euros, minister of interior Krista Mikkonen said. The fence would take 3-4 years to build, she said.