Home News PIMCO CIO says UK market chaos not systemic but will have global impact
Our website publishes news, press releases, opinion and advertorials on various financial organizations, products and services which are commissioned from various Companies, Organizations, PR agencies, Bloggers etc. These commissioned articles are commercial in nature. This is not to be considered as financial advice and should be considered only for information purposes. It does not reflect the views or opinion of our website and is not to be considered an endorsement or a recommendation. We cannot guarantee the accuracy or applicability of any information provided with respect to your individual or personal circumstances. Please seek Professional advice from a qualified professional before making any financial decisions. We link to various third-party websites, affiliate sales networks, and to our advertising partners websites. When you view or click on certain links available on our articles, our partners may compensate us for displaying the content to you or make a purchase or fill a form. This will not incur any additional charges to you. To make things simpler for you to identity or distinguish advertised or sponsored articles or links, you may consider all articles or links hosted on our site as a commercial article placement. We will not be responsible for any loss you may suffer as a result of any omission or inaccuracy on the website.
News 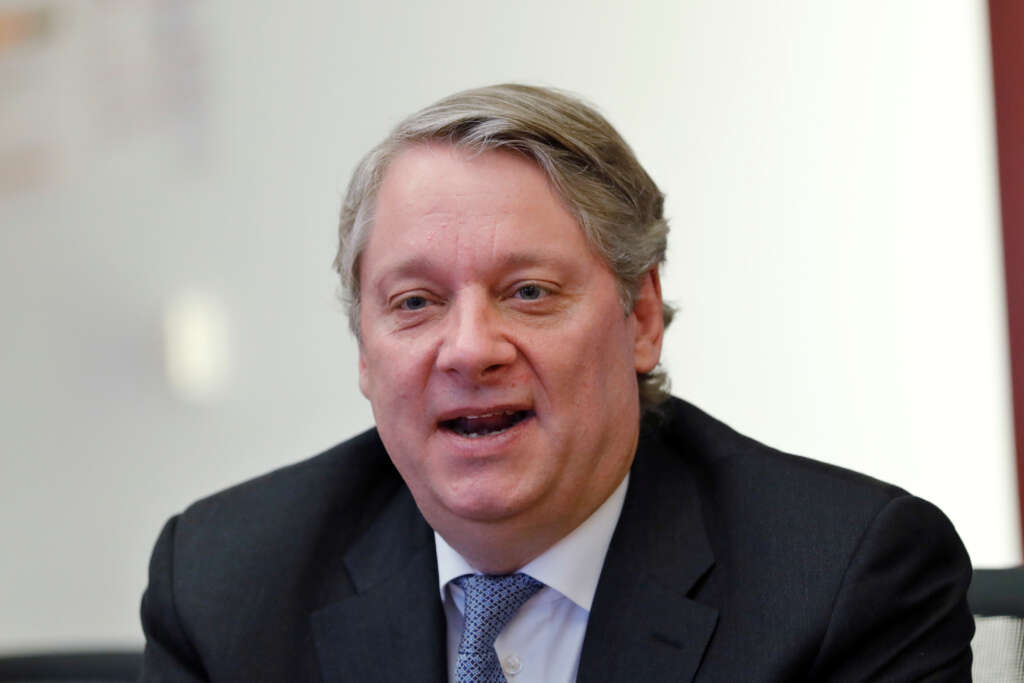 (Corrects name of conference to Delivering Alpha in first paragraph)

WASHINGTON (Reuters) – The collapse of the British pound and subsequent sell off in the country’s bond market in recent days do not pose systemic risks but will affect global markets, PIMCO chief investment officer Dan Ivascyn told the CNBC Delivering Alpha conference in New York.

Ivascyn added that the Bank of England’s decision overnight to prop up the bond market was a short-term fix that would not address waning investor confidence in British policy.

Since Friday’s UK mini-budget budget flagged 45 billion pounds ($48 billion) worth of unfunded tax cuts, sterling has lost 6% of its value and hit record lows while British bond prices soared. The chaos in a major developed economy adds to unease already generated by sharp interest rate rises from the United States and elsewhere.