Home News French asset manager Amundi posts Q3 outflows of $13 billion
Our website publishes news, press releases, opinion and advertorials on various financial organizations, products and services which are commissioned from various Companies, Organizations, PR agencies, Bloggers etc. These commissioned articles are commercial in nature. This is not to be considered as financial advice and should be considered only for information purposes. It does not reflect the views or opinion of our website and is not to be considered an endorsement or a recommendation. We cannot guarantee the accuracy or applicability of any information provided with respect to your individual or personal circumstances. Please seek Professional advice from a qualified professional before making any financial decisions. We link to various third-party websites, affiliate sales networks, and to our advertising partners websites. When you view or click on certain links available on our articles, our partners may compensate us for displaying the content to you or make a purchase or fill a form. This will not incur any additional charges to you. To make things simpler for you to identity or distinguish advertised or sponsored articles or links, you may consider all articles or links hosted on our site as a commercial article placement. We will not be responsible for any loss you may suffer as a result of any omission or inaccuracy on the website.
News 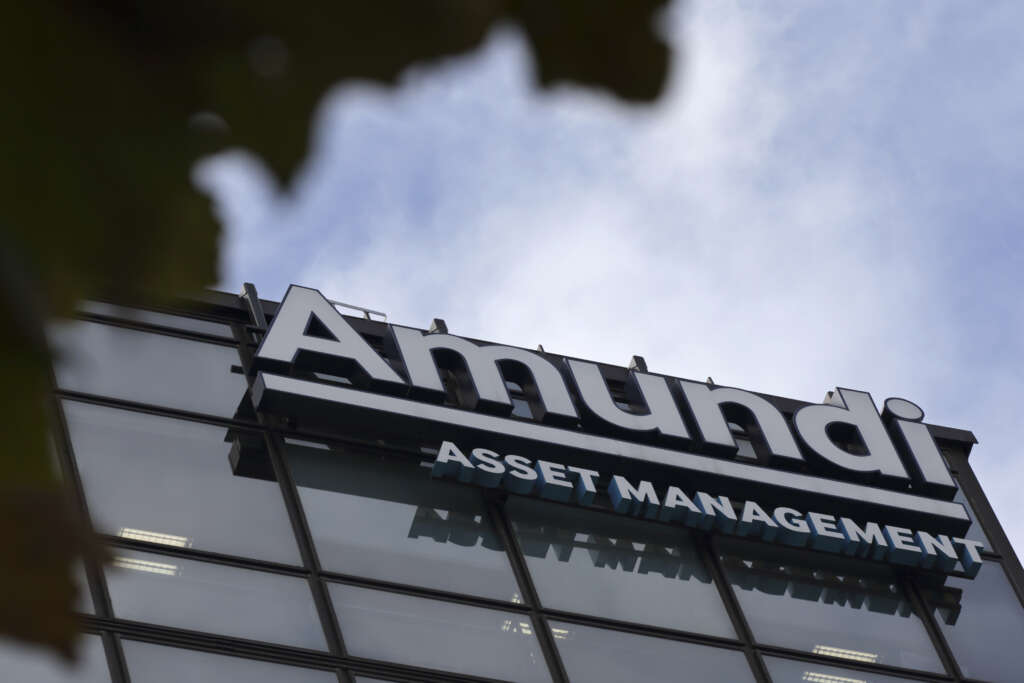 LONDON (Reuters) -Amundi posted net outflows of 12.9 billion euros ($12.86 billion) in the third quarter, the French asset manager said on Friday, hurt by weak markets and concern about the economic outlook following the war in Ukraine.

The figure was much worse than consensus forecasts of 1 billion euros in outflows, according to KBW analysts.

The money manager reported assets under management at end-Sept of 1.9 trillion euros, down 2% in the last three months.

Asset managers benefited from government and central bank stimulus and demand from pent-up savings during the earlier stages of the COVID-19 pandemic.

But the war in Ukraine has hit markets and pushed up the cost of living, crimping asset volumes.

“We think our clients’ risk aversion will persist into the next quarter, as long as macro-economic uncertainties last,” CEO Valerie Baudson told a media call.

Amundi’s shares fell 1.5% early on Friday. KBW analysts called the results a “mixed bag”, though they reiterated their “outperform” rating on the stock.

German asset manager DWS this week recorded steady assets under management of 833 billion euros in the third quarter, unchanged from the previous quarter.

Amundi’s quarterly adjusted net income rose 4.7% on the quarter to 282 million euros, however, helped by cost-cutting and strong management fees, it said in a trading statement.

Amundi does not offer such products, Baudson said.

“We have nothing similar to LDI anywhere in the world, it’s not an issue for us.”

(Reporting by Carolyn Cohn in London and Matthieu Prothard in Paris; Editing by Muralikumar Anantharaman)