Home News Hyundai breaks ground on $5.5 billion U.S. EV, battery plant
Our website publishes news, press releases, opinion and advertorials on various financial organizations, products and services which are commissioned from various Companies, Organizations, PR agencies, Bloggers etc. These commissioned articles are commercial in nature. This is not to be considered as financial advice and should be considered only for information purposes. It does not reflect the views or opinion of our website and is not to be considered an endorsement or a recommendation. We cannot guarantee the accuracy or applicability of any information provided with respect to your individual or personal circumstances. Please seek Professional advice from a qualified professional before making any financial decisions. We link to various third-party websites, affiliate sales networks, and to our advertising partners websites. When you view or click on certain links available on our articles, our partners may compensate us for displaying the content to you or make a purchase or fill a form. This will not incur any additional charges to you. To make things simpler for you to identity or distinguish advertised or sponsored articles or links, you may consider all articles or links hosted on our site as a commercial article placement. We will not be responsible for any loss you may suffer as a result of any omission or inaccuracy on the website.
News 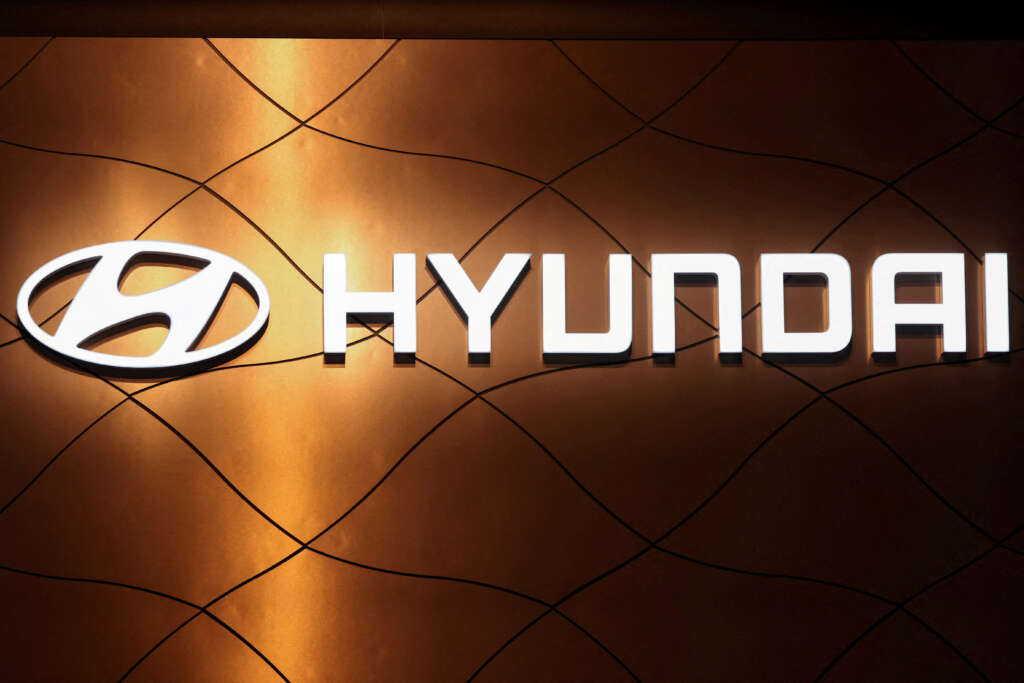 ELLABELL, Ga. (Reuters) – Hyundai Motor Co broke ground on a $5.54 billion electric vehicle (EV) and battery plant in the United States on Tuesday, as South Korea’s biggest automaker grapples with an uncertain outlook for its EV sales in its top market.

The investment is the largest in the state’s history and the latest in a string of EV and battery announcements in Georgia.

Hyundai plans to begin commercial production in the first half of 2025 in the massive plant in Bryan county about 30 miles west of Savannah, that will have an annual capacity of 300,000 units.

Georgia Governor Brian Kemp, a Republican, and the state’s two U.S. senators, Jon Ossoff and Raphael Warnock, both Democrats, attended the event and all praised the investment that will eventually add 8,100 jobs. Kemp and Warnock are up for re-election next month.

Kemp said since 2020 Georgia has announced 30 electric mobility-related projects that will ultimately result in $13 billion in investment and nearly 19,000 jobs. In December, EV maker Rivian Automotive Inc announced it would invest $5 billion in the state.

The groundbreaking comes amid anger from Korea and the European Union over U.S. tax policy on electric vehicles.

The Inflation Reduction Act signed by President Joe Biden in August requires EVs to be assembled in North America in order to qualify for U.S. tax credits. Hyundai and its affiliate Kia Corp as well as major European automakers were excluded from the EV subsidies as they do not yet make the vehicles there.

Korea’s ambassador to the United States, Taeyong Cho, told reporters there were ongoing discussions about the tax issue between the Biden administration and Korean government. He said it was unclear if the law would need to be changed by the U.S. Congress or if it could be addressed through the regulatory process.

The law made about 70% of EVs immediately ineligible for the tax credits of up to $7,500 per vehicle.

Sales of the Hyundai Ioniq 5 crossover SUV in the United States slumped around 14% in September from the previous month, hit by the new U.S. law.

Concern over Hyundai’s U.S. EV sales under the new regulations was cited by analysts when the company announced quarterly results on Monday.

Biden offered assurance in a letter to South Korean President Yoon Suk-yeol, who had asked the U.S. president last month for help to allay Seoul’s concerns that the new U.S. rules would hurt South Korea’s automakers.

As a result of the August law, only about 20 EVs qualify for subsidies under the new rules, among them models from Ford Motor Co and BMW.

Mobile and Tech Industry Predictions for 2023