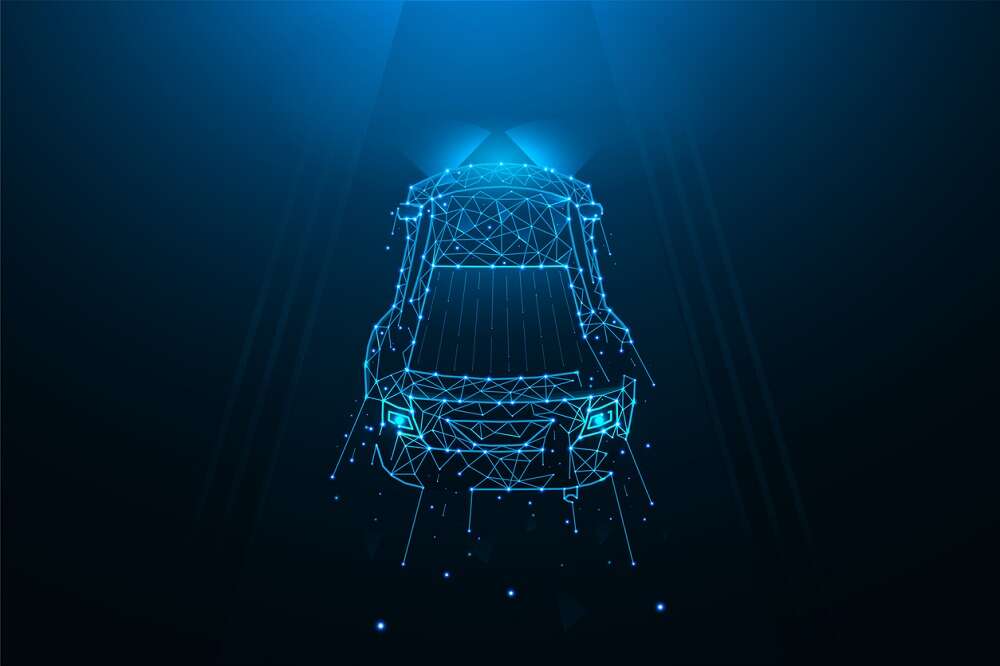 Keysight Technologies is a leading technology company that delivers advanced design and validation solutions to help accelerate innovation to connect and secure the world, has introduced the Radar Scene Emulator which enables automakers to lab test complex, real-world driving scenarios, accelerating the overall speed of test.

“Keysight’s Radar Scene Emulator offers automotive OEMs a breakthrough solution that will bring the road to the lab through full scene rendering,” said Thomas Goetzl, vice president and general manager for Keysight’s Automotive & Energy Solutions business unit. “The vision of fully autonomous vehicles is rapidly approaching, and we’re thrilled to be accelerating this vision into a reality.”

Keysight’s Radar Scene Emulator is part of the company’s Autonomous Drive Emulation (ADE) platform, created through a multi-year collaboration between Keysight, IPG Automotive and Nordsys. The ADE platform exercises ADAS and AD software through the rendering of predefined use cases that apply time-synchronised inputs to the actual sensors and subsystems in a car, such as the global navigation satellite system (GNSS), vehicle to everything (V2X), camera and radar. As an open platform, ADE enables automotive OEMs, and their partners, to focus on the development and testing of ADAS/AD systems and algorithms, including sensor fusion and decision-making algorithms. Automotive OEMs can integrate the platform with commercial 3D modeling, hardware-in-the-loop (HIL) systems and existing test and simulation environments.

Stocks steady on hopes for diplomacy in Ukraine

EV technology is driving the UK forward in...

September 30, 2021
Editorial & Advertiser disclosureEditorial & Advertiser disclosureOur website provides you with information, news, press releases, Opinion and advertorials on various financial products and services. This is not to be considered as financial advice and should be considered only for information purposes. We cannot guarantee the accuracy or applicability of any information provided with respect to your individual or personal circumstances. Please seek Professional advice from a qualified professional before making any financial decisions. We link to various third party websites, affiliate sales networks, and may link to our advertising partners websites. Though we are tied up with various advertising and affiliate networks, this does not affect our analysis or opinion. When you view or click on certain links available on our articles, our partners may compensate us for displaying the content to you, or make a purchase or fill a form. This will not incur any additional charges to you. To make things simpler for you to identity or distinguish sponsored articles or links, you may consider all articles or links hosted on our site as a partner endorsed link.