Home News Less than 10% of German gas levy to go to firms that don’t need it, says Habeck
Our website publishes news, press releases, opinion and advertorials on various financial organizations, products and services which are commissioned from various Companies, Organizations, PR agencies, Bloggers etc. These commissioned articles are commercial in nature. This is not to be considered as financial advice and should be considered only for information purposes. It does not reflect the views or opinion of our website and is not to be considered an endorsement or a recommendation. We cannot guarantee the accuracy or applicability of any information provided with respect to your individual or personal circumstances. Please seek Professional advice from a qualified professional before making any financial decisions. We link to various third-party websites, affiliate sales networks, and to our advertising partners websites. When you view or click on certain links available on our articles, our partners may compensate us for displaying the content to you or make a purchase or fill a form. This will not incur any additional charges to you. To make things simpler for you to identity or distinguish advertised or sponsored articles or links, you may consider all articles or links hosted on our site as a commercial article placement. We will not be responsible for any loss you may suffer as a result of any omission or inaccuracy on the website.
News

Less than 10% of German gas levy to go to firms that don’t need it, says Habeck 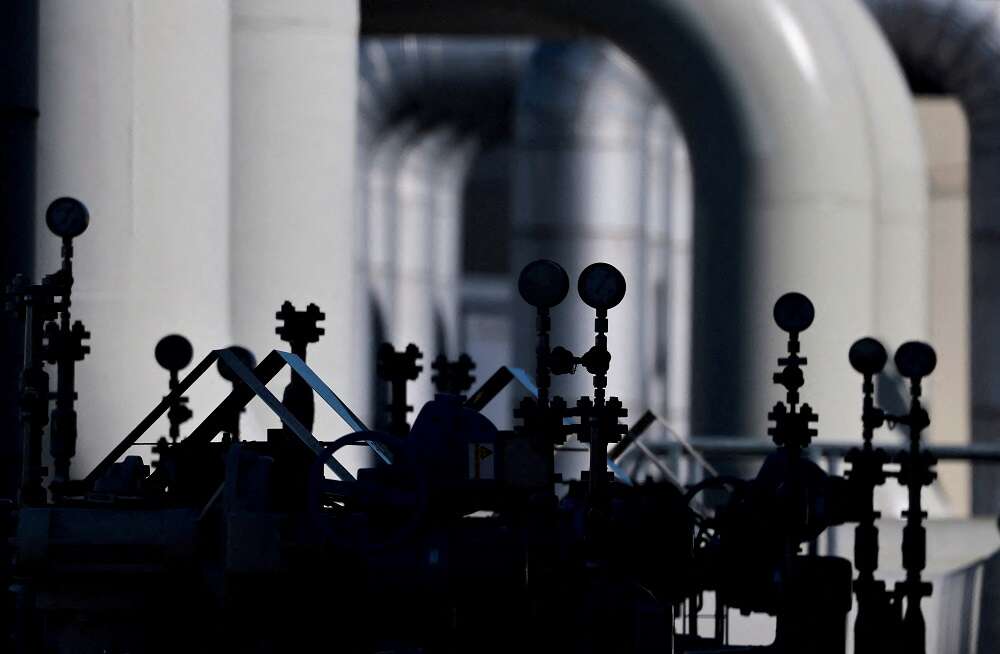 BERLIN (Reuters) – Only a small part of a gas levy on German consumers will benefit companies that are not in danger of a liquidity crisis, Economy Minister Robert Habeck said in an interview on Tuesday, responding to calls to tweak the proposed mechanism.

Less than 10% of the levy would go to “free riders”, said Habeck, who defended it as necessary to ensure Germany’s security of supply as criticism mounted that the charge will also reward profitable companies that don’t need it.

German households will have to pay several hundred euros more a year for gas under the levy, to be imposed from Oct. 1 until March 2024, to help utilities cover the cost of replacing Russian supplies.

The bill for bailing out the utility group rose to an eye-watering 19 billion euros ($19 billion) after Uniper requested more financial help from the German government on Monday.

Habeck told Deutschlandfunk radio that companies benefiting from the levy even though they are not being hit by the energy crisis is a problem still being worked out.

According to several Italian papers on Tuesday, Germany is willing to consider a potential price cap on gas, citing a text message sent by Habeck to EU energy ministers.