Home Business Modern brand management requires modern solutions
Our website publishes news, press releases, opinion and advertorials on various financial organizations, products and services which are commissioned from various Companies, Organizations, PR agencies, Bloggers etc. These commissioned articles are commercial in nature. This is not to be considered as financial advice and should be considered only for information purposes. It does not reflect the views or opinion of our website and is not to be considered an endorsement or a recommendation. We cannot guarantee the accuracy or applicability of any information provided with respect to your individual or personal circumstances. Please seek Professional advice from a qualified professional before making any financial decisions. We link to various third-party websites, affiliate sales networks, and to our advertising partners websites. When you view or click on certain links available on our articles, our partners may compensate us for displaying the content to you or make a purchase or fill a form. This will not incur any additional charges to you. To make things simpler for you to identity or distinguish advertised or sponsored articles or links, you may consider all articles or links hosted on our site as a commercial article placement. We will not be responsible for any loss you may suffer as a result of any omission or inaccuracy on the website.
Business 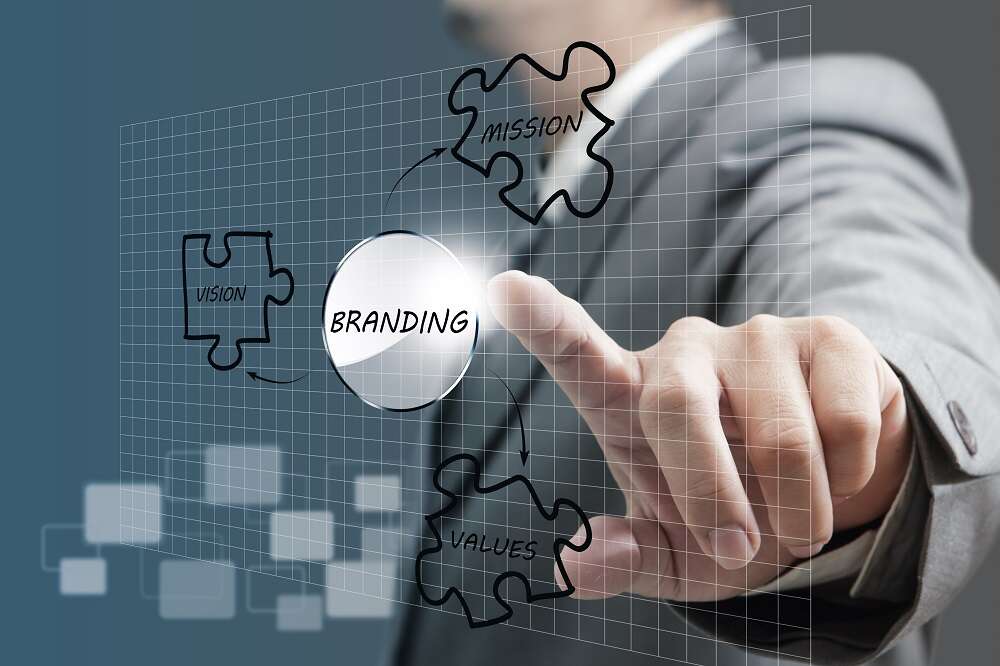 Chris Perry Director at Getfluence, provides advice on how companies can take greater control of their reputation

If I asked you ten years ago where you got your news from, the answer would have probably been quite straightforward – the news via the TV, newspaper or a news site. Maybe, a few people would reply – ‘Twitter or Facebook’. However, chances are those were simply reposts of content produced by mainstream media outlets. Now, asking the same question provides a much more complex answer. The majority of people may still say ‘the news’ – but not only will the channels they consume this content from have changed, so will what is considered a new site and what is actually ‘news’. While online publications and content channels have soared, ‘legitimate’- i.e. those that employ professional, qualified journalists and uphold certain editorial standards – have struggled. This fracturing and mutation of the media landscape has created a host of new challenges for organisations. For businesses, their principal challenges are how to get their content directly to customers and ensuring they protect their reputations.

The first step is recognising that the rules of the game have changed. There is an increasingly blurred line between fact and opinion, legitimate concern and manufactured outrage, and newsworthy and clickbait. In the old days, marketing and PR could be fulfilled by creating engaging stories and content and issuing or pitching them via your owned and earned media channels. If you adhered to best practices and made the necessary investment you could all but guarantee a positive impact. A reputation crisis could be managed by mitigation and anticipation. The risks could be identified and plans put in place to act quickly on key media channels. Now, a crisis can emerge from any source, on any issue and be amplified by social media and clickbait driven news outlets in a matter of hours. Critically, because modern media works against the clock, finding sources or evidence to back up an allegation against a company can be an afterthought. This means many companies can have their reputation hit without actually doing anything wrong. By the time the facts are out there the news and social media cycle has long since moved on.

Against such chaos, managing your reputation and promoting your brand might seem like a lost cause. However, this environment does present opportunities if the right approach is taken. The fracturing of media means there are many more outlets to disseminate your messaging. A blurring of what is considered news content also means that paid media and advertorial campaigns have risen in popularity and impact. Brands do not need to only rely on the earned route of PR – which is increasingly hard to break through – and can instead supplement their media presence through sponsored thought leadership campaigns. This content can then be spread via a company’s social media and other marketing channels, maximising its reach and influence.

Increasing the overall content output of your brand via news outlets can also play an invaluable role in future proofing your company’s reputation. To understand why, let’s think of the nature of social media generated crises – one: they often disappear as soon as they emerge and two: nearly every issue is subjected to ‘both sides’ – put simply, people like to argue about everything.

Point number one means that the high point of negative attention might be fleeting, but also that many more people will hear of your brand in this context for the first time. Therefore, it is essential that enough content is already out there to fill in the narrative gap and educate people on what your company really is. If the only news information available is the bad story – whether real or imagined – that will be the only influence on your brand’s reputation.

Hand in hand with this is point two – there are potentially thousands or millions of advocates who will counter argue for your brand if there is a crisis. Providing ready-made content for them to use as ammunition in their debates can help to blunt an outrage and has the virtue of spreading your brand’s message to a wider audience.

I could go on and on about how getting content out regularly across media and social channels has a huge number of under appreciated reputational benefits, but sadly I’m running out of room. I’ll finish by saying that if you’re unsure about how to get going, start by deciding what your brand stands for and why, then link it to an important social or business issue or trend that you care about. From there, you can use technology to do a lot of the heavy lifting in terms of deciding media outlet targets, budgets and managing your content.

How to optimise cloud spend for success and flexibility

What businesses are getting wrong with business process...