Home News Vienna power firm denies speculating in futures as it seeks state loan
Our website publishes news, press releases, opinion and advertorials on various financial organizations, products and services which are commissioned from various Companies, Organizations, PR agencies, Bloggers etc. These commissioned articles are commercial in nature. This is not to be considered as financial advice and should be considered only for information purposes. It does not reflect the views or opinion of our website and is not to be considered an endorsement or a recommendation. We cannot guarantee the accuracy or applicability of any information provided with respect to your individual or personal circumstances. Please seek Professional advice from a qualified professional before making any financial decisions. We link to various third-party websites, affiliate sales networks, and to our advertising partners websites. When you view or click on certain links available on our articles, our partners may compensate us for displaying the content to you or make a purchase or fill a form. This will not incur any additional charges to you. To make things simpler for you to identity or distinguish advertised or sponsored articles or links, you may consider all articles or links hosted on our site as a commercial article placement. We will not be responsible for any loss you may suffer as a result of any omission or inaccuracy on the website.
News 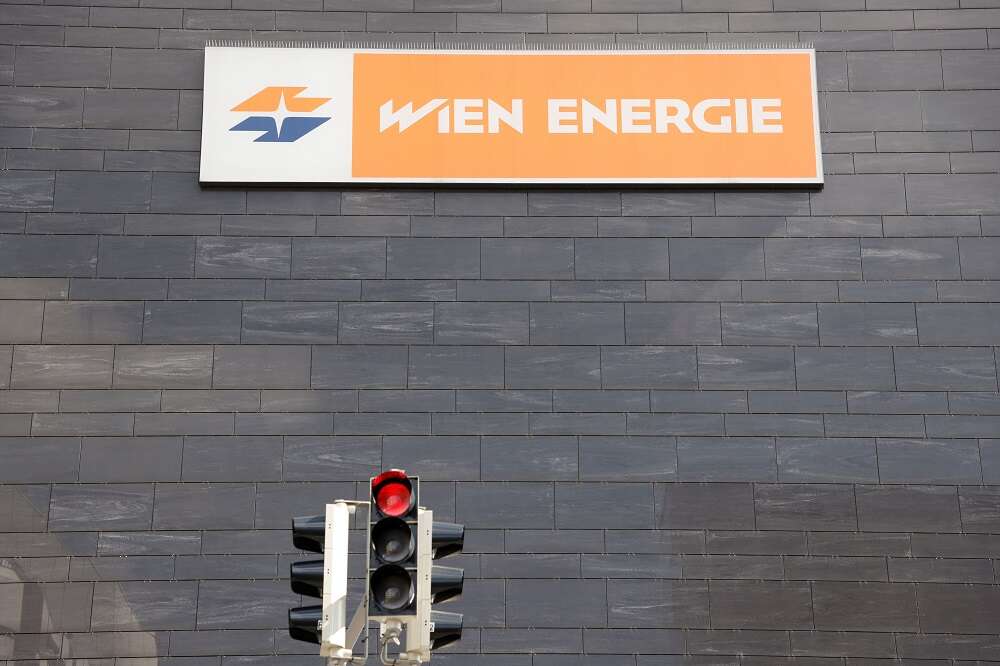 VIENNA (Reuters) – Vienna’s main power company, which has asked the federal government for billions of euros in credit to cover margin costs so it can keep trading on the European power-futures market, denied on Tuesday that it had made speculative trades.

Wien Energie, which provides much of the Austrian capital’s electricity and gas, appealed for help this weekend after the European power market hit record highs, driving up the so-called margin deposits the company must keep on hand to trade.

The City of Vienna, which owns Wien Energie through parent company Wiener Stadtwerke, points to assistance schemes for companies in such situations in neighbouring countries such as Germany, arguing Austria should have such a scheme of its own.

“The interesting thing is that, since the German issue keeps coming up, Wien Energie would probably not have been able to avail itself of this German umbrella scheme because speculation is not allowed at all,” Finance Minister Magnus Brunner, a conservative, told reporters on Tuesday.

Funding talks are taking place in a context of political rivalry between the conservative-led national government and the Social Democrat-led government of the City of Vienna.

European power futures fell on Tuesday to 651 euros ($652) from all-time highs above 1,000 euros on Monday, after European Commission President Ursula von der Leyen said the European Union was working on emergency intervention in the market. In January prices stood at 100 to 150 euros.

Vienna’s finance chief Peter Hanke told the news conference the city was currently in talks with the federal treasury on a credit line of two billion euros although given Tuesday’s price fall it was not needed yet.